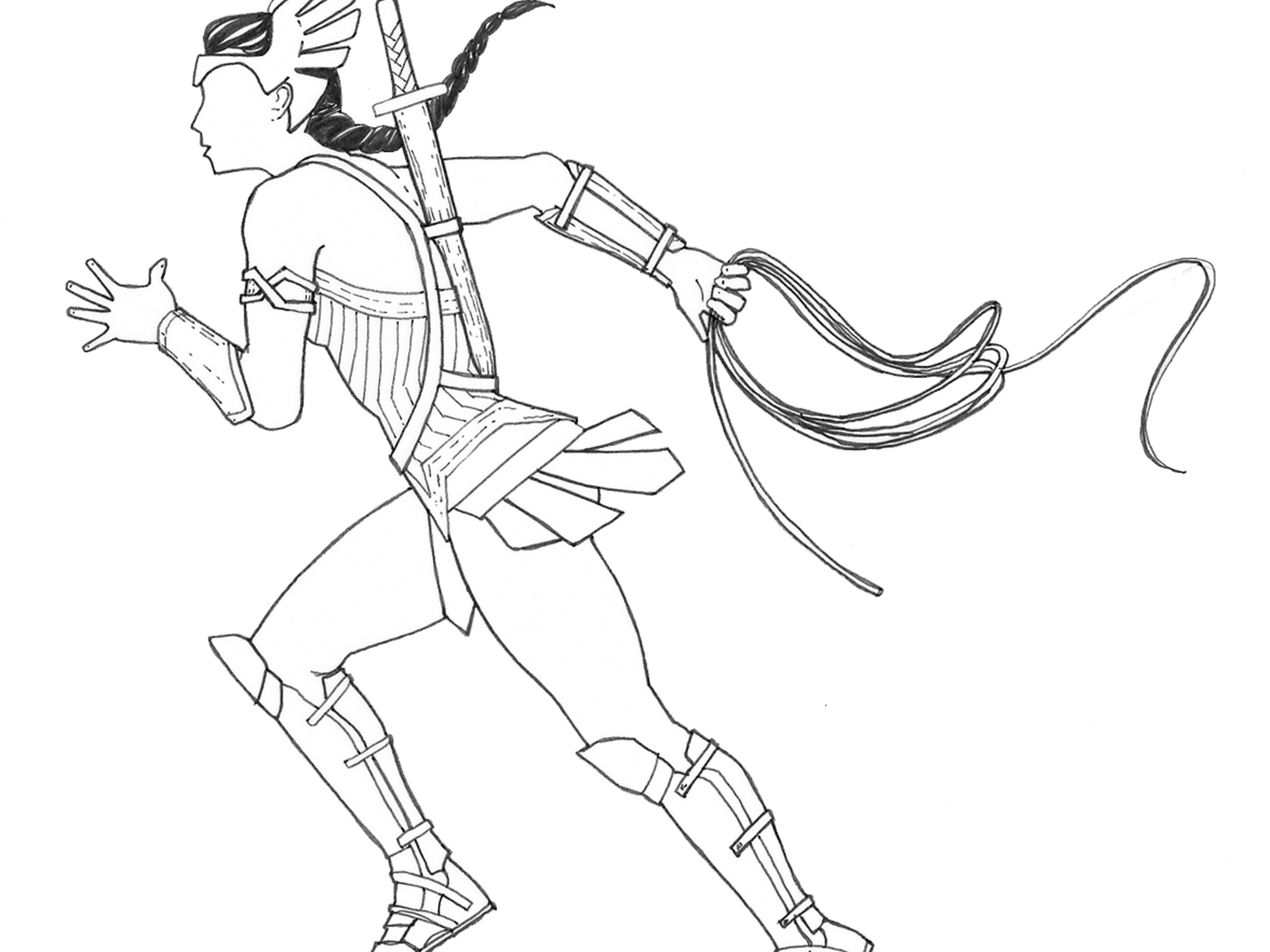 It’s been known for a while now that Gal Gadot will be playing Wonder Woman in the upcoming Batman vs Superman movie. I haven’t really given it a lot of thought, but I do remember being a little disappointed seeing her in the new costume. I really like the costume, but it seems to be wearing her instead of the other way around. I feel that while male actors buff up to play superheroes, actresses are made to look as sexy as possible. Yes, actresses train hard, but I think that Wonder Woman especially needs to have a very athletic physique and look as if she can do some damage to her male counterparts – I mean she does come from an island ruled by women where the standards for beauty are different. Gal’s Wonder Woman looks like Superman is still going to open doors for her.

It wasn’t until this year’s ESPN bodies issue came out, that I really started thinking about it. The female athletes look amazing. They are strong and athletically built, but still very beautiful. So I decided to put the wonder woman costume on one of them. Chantae McMillan‘s sprinting pose seamed perfect. Being a heptathlon athlete, her body speaks of being able to do basically anything.

The costume itself is a mix between the new Wonder Woman costume on display at Comic-Con 2015, the headpiece from the Justice League: Gods and Monsters animated costume and Lara Croft’s mohawk braid.

Side note: Do yourself a favour and read The Secret History of Wonder Woman by Jill Lepore. No one could make up an origin story like that. 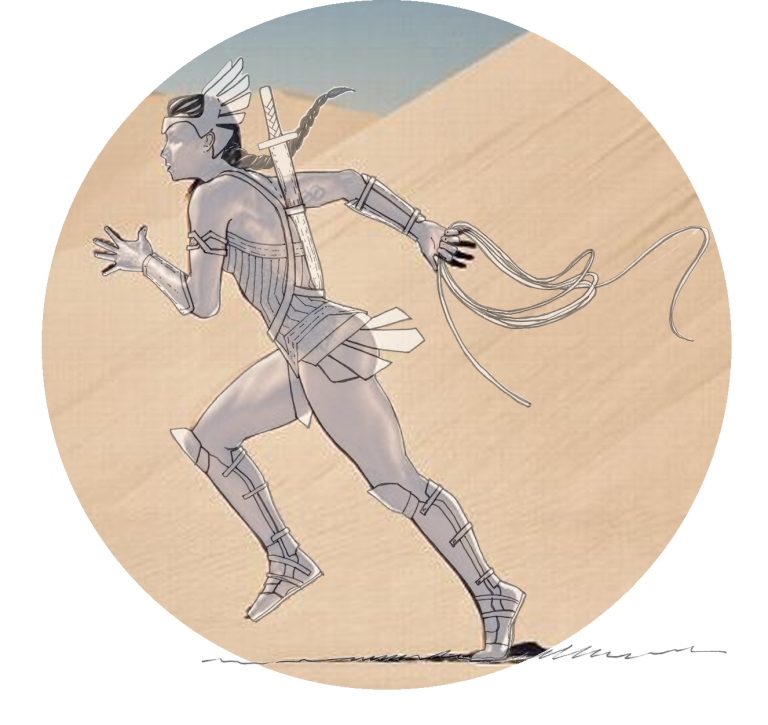 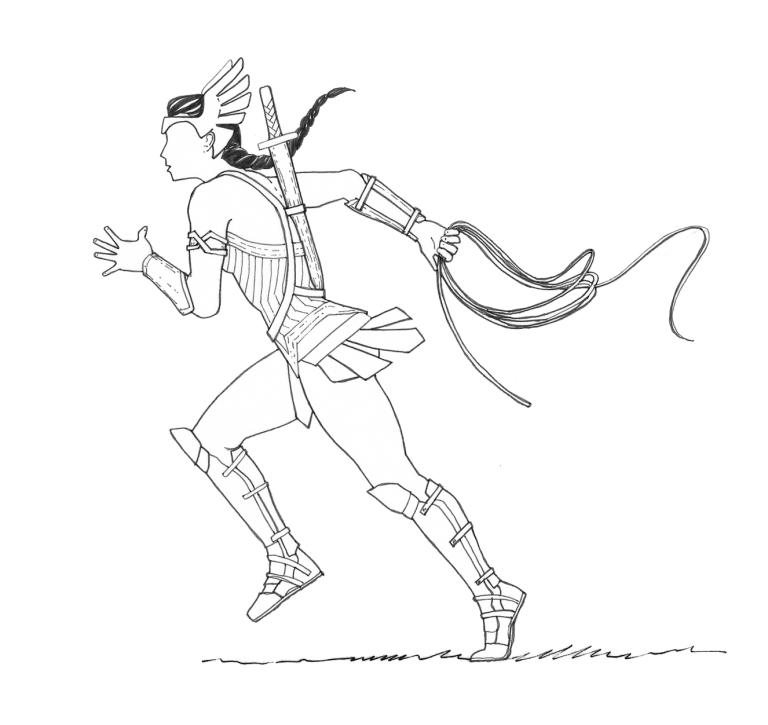 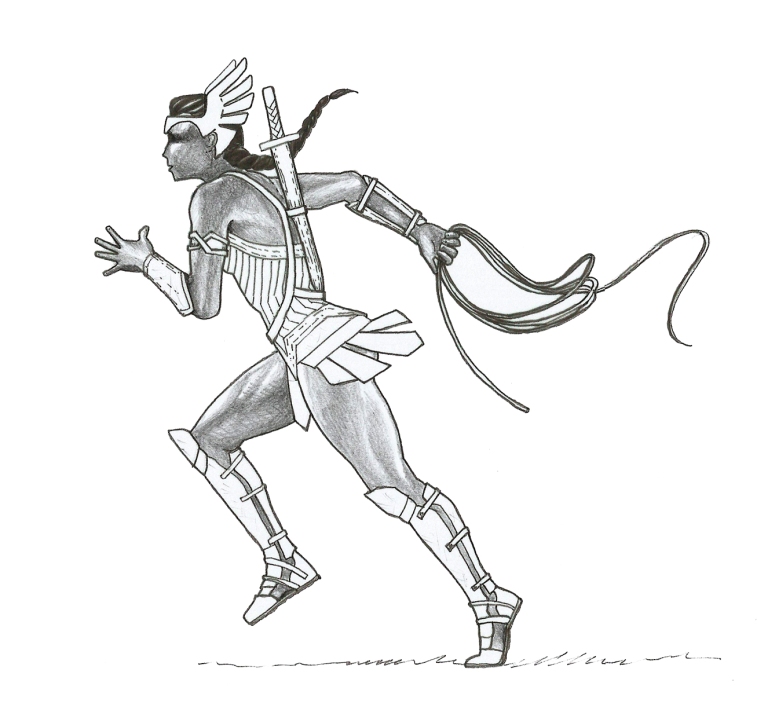 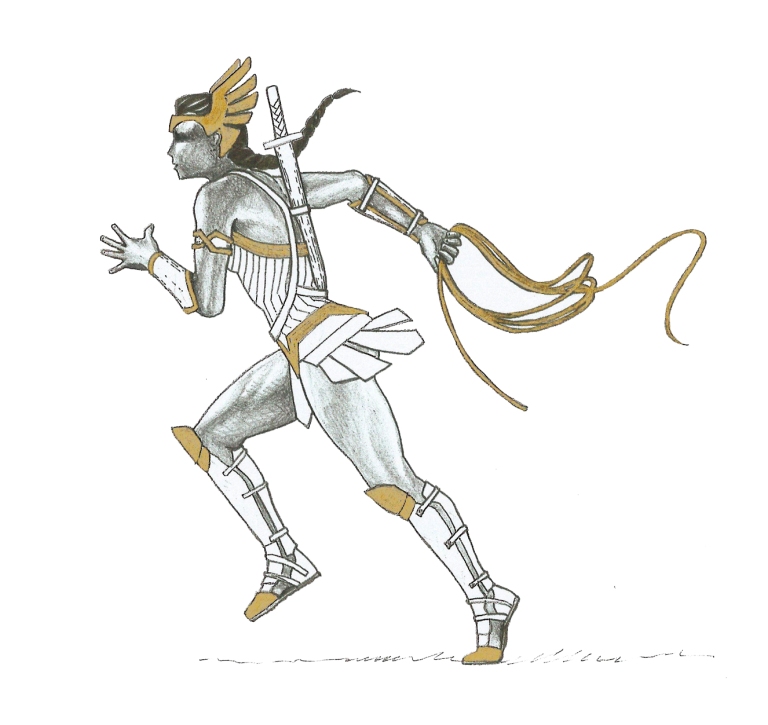